The World Cinematic Premiere of 5 Moons of Pluto 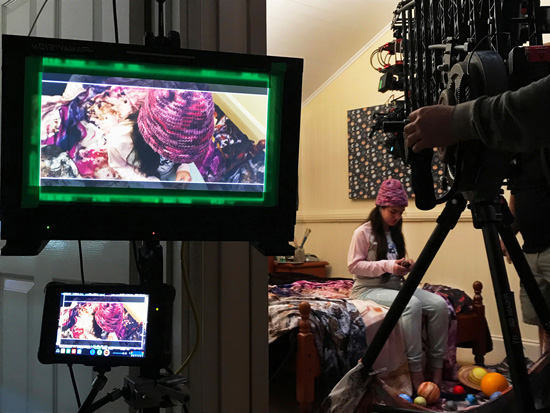 The World Cinematic Premiere of 5 Moons of Pluto

5 Moons of Pluto (5MP) is a dramatic short film by writer-director Bradford Lee Walton that inspires hope in the face of loss and grief.

Nominated by the Australian Writers Guild for Best Unproduced Script, 5 Moons of Pluto is a story about an 11-year-old girl that struggles with the five stages of loss and grief following the death of her mother, but finds hope in the infinite possibilities of the cosmos.

Join us on 19th February to celebrate this local production shot in the Redlands, South East Queensland.

You will be in for a treat of spectacular experience of sound and vision, 5 Moons of Pluto features music by Dr Graeme Wright Denniss the Redland Sinfonia, artworks by Dr Renata Buziak, a stellar local cast and beautiful Redlands Coastal vistas.

Images on this page: